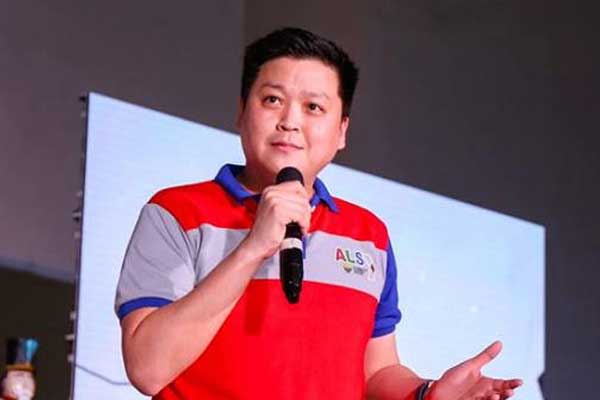 Valenzuela City Mayor Rex Gatchalian is questioning the decision made by the Inter-Agency Task Force (IATF) Against Emerging and Infectious Diseases to relax quarantine rules on leisure activities, according to a report by Manila Bulletin.

Gatchalian said he opposed the reopening not only of arcades but also of theaters in Metro Manila as he believed that they could serve as venues for further COVID-19 infection.

According to the mayor, relaxing the rules on the said leisure activities will only go against the government’s campaign, which is to discourage people from going to crowded and enclosed areas to avoid getting COVID-19.

He added this will also change the orientation of the public that is now already trying to minimize the risk through staying at home.

“Hindi namin ipapatupad ito dahil hindi namin nagugustuhan yung maaring maging outcome (We will not implement it because we might not like its outcome),” Gatchalian said.

Gatchalian called on the public to extend their patience as the “vaccine is coming” already. 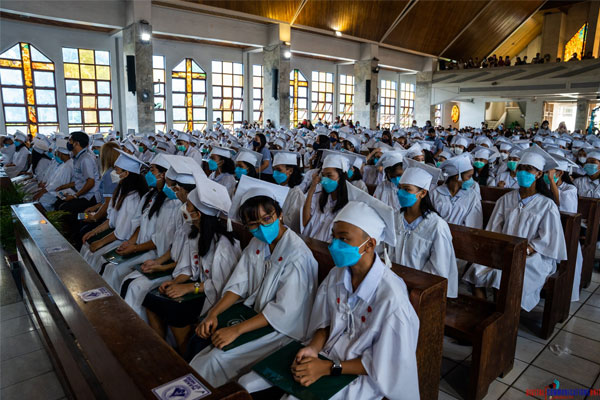 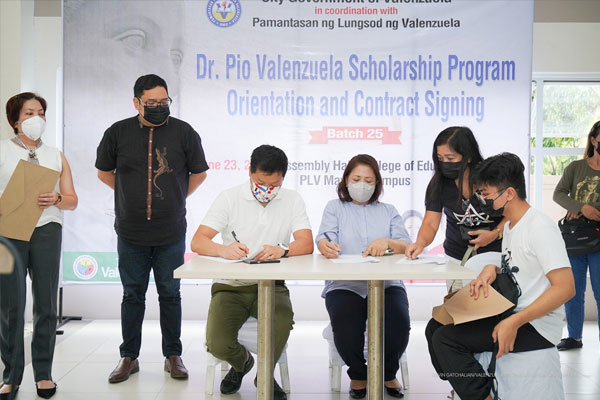