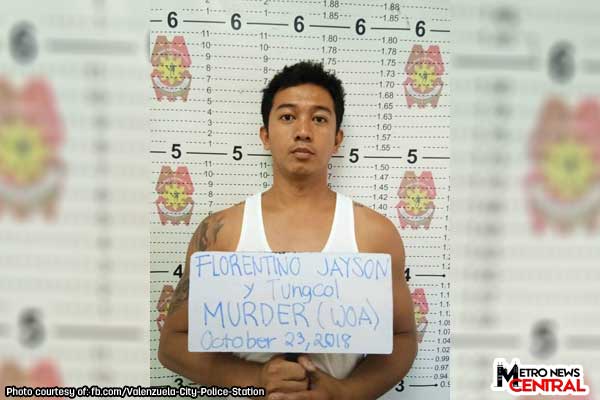 Most wanted in Valenzuela arrested

Most wanted in Valenzuela arrested

Following the nabbing of the five most wanted men in Makati, San Juan, Marikina and Mandaluyong, Valenzuela local police successfully caught its number one in the most wanted list.

Jayson Tungcol Florentino, 29, resident of Number 03 Palo-Alto, Marulas, Valenzuela City was arrested by Intelligence Operatives led by Police Chief Inspector Jessie B Misal, together with the personnel of Criminal Investigation and Detection Group (CIDG) through alias warrant of arrest for alleged Murder issued by local courts with no bail recommended. 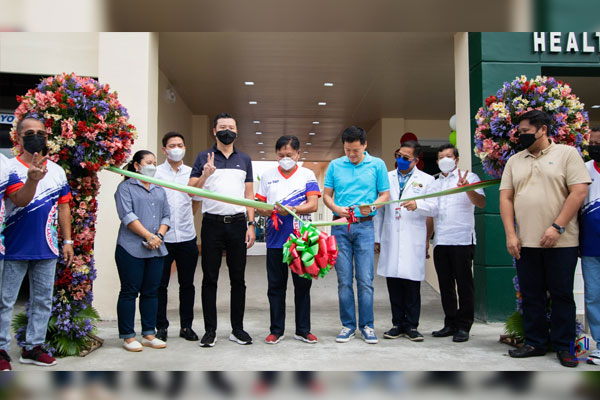 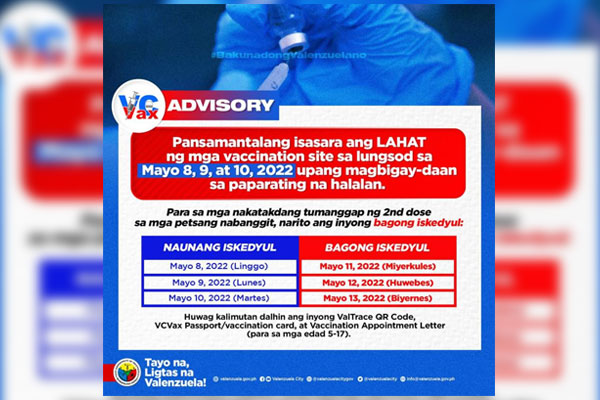 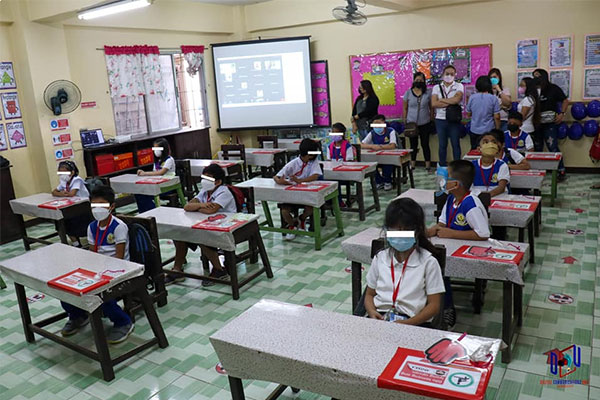